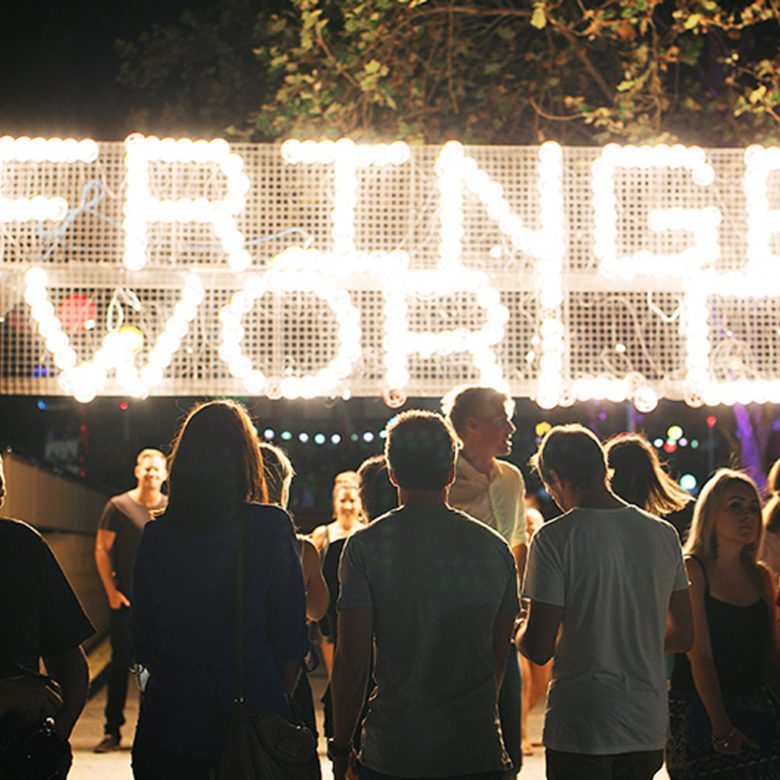 It’s that time of the year again, Perth is going off with the biggest FRINGE WORLD lineup EVER!

With over 700 acts across a month it can be overwhelming – but I am here to help!

Below are my TOP Acts to see at the FRINGE WORLD in Perth in 2017!

Where ever I go Jamie and Tom are always my #1 recommendation to those who are yet to pick a Fringe show to see – and I am yet to find someone who didn’t love the show.

Sit back, relax, and enjoy some of the best entertainment and talent you will ever witness.

Recommendation: Put it at the top of your list. Even if you hate Beat Boxing – this show will change that. (It’s also just been nominated for a FRINGE WORLD Award!)

Hypnosis is something that has always really intrigued me – and Matt Hale is up there with the very, very best.

His laugh-a-minute show is a huge hit in Perth, and tickets are hard to come by – so be quick.

Every single show is different, and each night a new set of volunteers join Matt on stage to become the show – it’s hysterical and will have you talking about the show for weeks to come.

Recommendation: Get in early, this one sells out most nights. (It’s also just been nominated for a FRINGE WORLD Award!)

I find comedy tough to recommend sometimes as we all have different tastes – but Simon is one of the rare comedians who is able to hit multiple tastes all in one fantastic show.

Recommendation:  If you’re going to see one comedian this year, Simon is a bloody good choice.

For me to recommend a Fringe Show which costs more than the ‘average’ ticket price of a Fringe show, it has to be pretty darn special. Welcome, to BARBU.

BARBU hit the Adelaide Fringe in 2016 and was the most talked about and one of the most successful shows of the year, and it’s only getting better.

It’s my lock for a FRINGE WORLD Award this year, and comes with so many peoples strongest recommendation.

Recommendation: Check it out, then check out a $10 show somewhere after and make a full night of it. (It’s also just been nominated for a FRINGE WORLD Award!)

It’s the most consecutively awarded show in Adelaide Fringe History (5 Years in a Row) and comes to Perth for the very first time.

After appearing on Australian Survivor, Matt hits the stage with his most popular and successful show yet. Containing some of the best magic on this planet, and a surprising amount of laughs – it’s an entertaining and magical night out. (I may be a little biased, seeing it is my show – but I promise it’s a good night out xo)

Recommendation: If you enjoy magic, this has to be at the top of your list.

Amelia is one of the most flawless performers going around, and Lady Liberty is up there with the best musical comedies going around. If you’re a fan of Axis of Evil or Tim Minchin – you’re going to love Amelia Ryan.

It’s been nominated for awards at the Adelaide Fringe and FRINGE WORLD – and it’s set to do the same again in 2017.

Recommendation: If you’re a fan of Axis of Evil or Tim Minchin – you’re going to love Amelia Ryan.

I was fortunate enough to see Evan for the first time at the Adelaide Fringe in 2016 and this quick witted, hilarious comedian is not only adorable, he’s affordable. (He also used that line on me to sell me a ticket, and it bloody worked.)

He’s in your face, upfront, honest – but darn right hilarious.

Recommendation: Get yourself a couple of Perth Local brews, then join Evan for a few more. Fresh comedy, from a Fresh comedian.

Pierre Ulric is one of Perth’s best magicians, and his new show Funtastico! is the perfect magic show for the family.

A highly talented magician, this show takes on a life of it’s own each night – the word on the street is that it’s a perfect delight for both the young (and the not so young) audience members to check out and enjoy an hour or so of quality entertainment that will leave you with your jaw well on the floor.

Recommendation: I’m all for supporting local artists – and Pierre is one of your best Perth, check him out!

Stay tuned over the coming days for more recommendations and some live updates throughout the Fringe!

« Support for those who need our support.
FRINGE WORLD 2018 (Perth) MUST SEE Acts! »