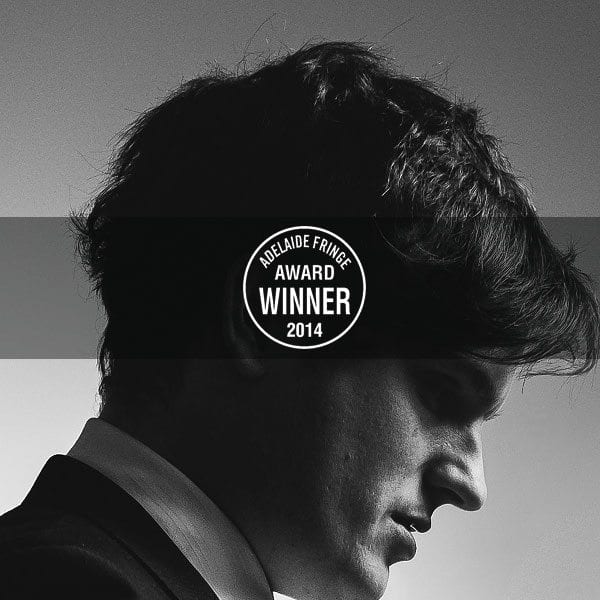 May 2, 2014
Matt TarrantComments Off on Adelaide Fringe Award Winner 2014

Over 29 Shows and over 6,000 Audience Members we completed a sell out run which also awarded us the Peoples Choice award for the Adelaide Fringe (Out of close to 1,000 shows) and it was my absolute pleasure working with such an amazing team.

The show was created by Vinh and Myself and titled “Deception” which took our audience on a journey of becoming a magician, Beau Cremer provided Stage Management and Consultation for the show and without such amazing support we could not have produced such a well-received show.

Thank you for everything,