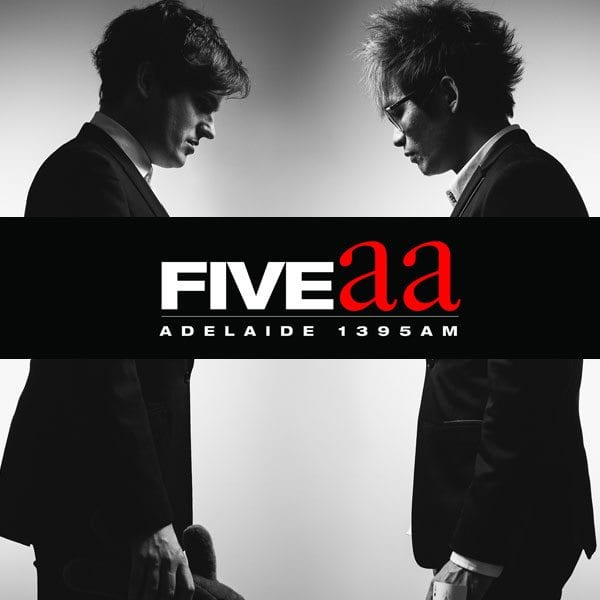 Adelaide based magicians Matt Tarrant and Vinh Giang kick their show off by paying tribute to the magicians who’ve inspired them throughout their careers. Houdini, David Copperfield, Derren Brown, among others. The two devote time in the show telling the audience their desire to be on the same platform as these world-famous tricksters. As far as I’m concerned, they are already in the same league as these greats.

The two local shaman present Deception, an insight into how the two got to where they are in the world of magic (in their own very contrasting ways). Vinh, delivers a much more intense and serious routine, showing off his mix of sneaky, sleight of hand card tricks and incredible mind-magic stunts. Matt is the larrikin of the two, using his affable personality to keep the audience engaged and laughing, while at the same time, leaving jaws on the floor with his tricks, using suggestion to essentialy read the minds of random audience members.

The two have a great chemistry together and a great variety of the serious and deep tricks along with the more traditional magic. But traditional doesn’t mean tiresome or old. This is a fresh, vibrant show that, even for the most serious fans of magic, would be thrilling.

This truely is the must-see show of the Adelaide Fringe. Matt and Vinh are deserving of the awards and acclaim the show has received in previous years. I’m absolutely all for supporting Adelaide acts, but it doesn’t stop there with Deception. The mind-blowing, enchanting magic will have even the sternest sceptic scratching his head, and the polished delivery and cheeky banter will keep the audience laughing throughout…that is when they’re not left speechless from what they’ve seen.