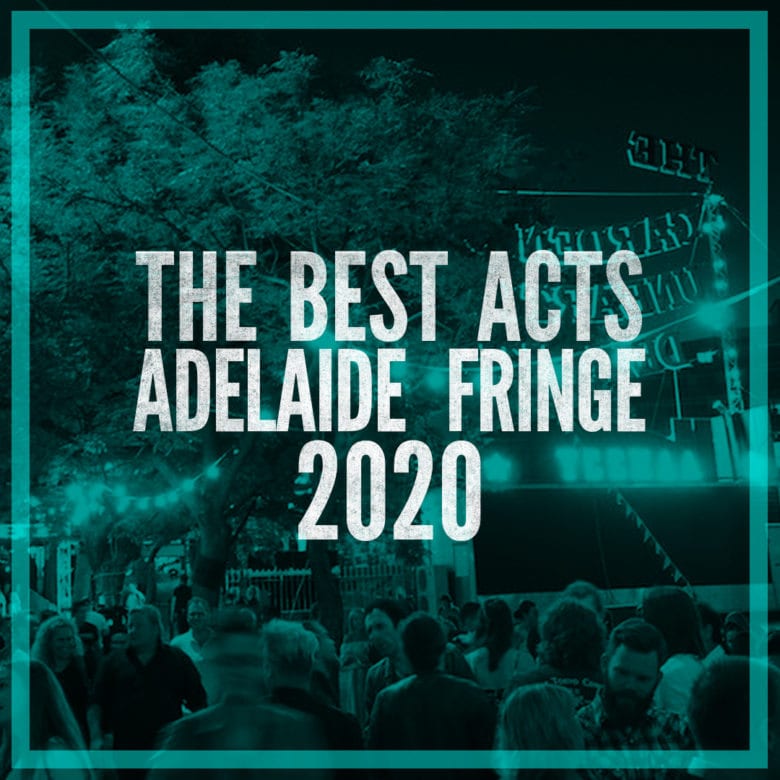 The MUST SEE (BEST) Acts at the Adelaide Fringe 2020

January 4, 2020
FRINGE WORLD, Matt TarrantComments Off on The MUST SEE (BEST) Acts at the Adelaide Fringe 2020

Below are just a few of my TOP Acts to see at the Adelaide Fringe in 2020! (There are many more – but only so much time!) 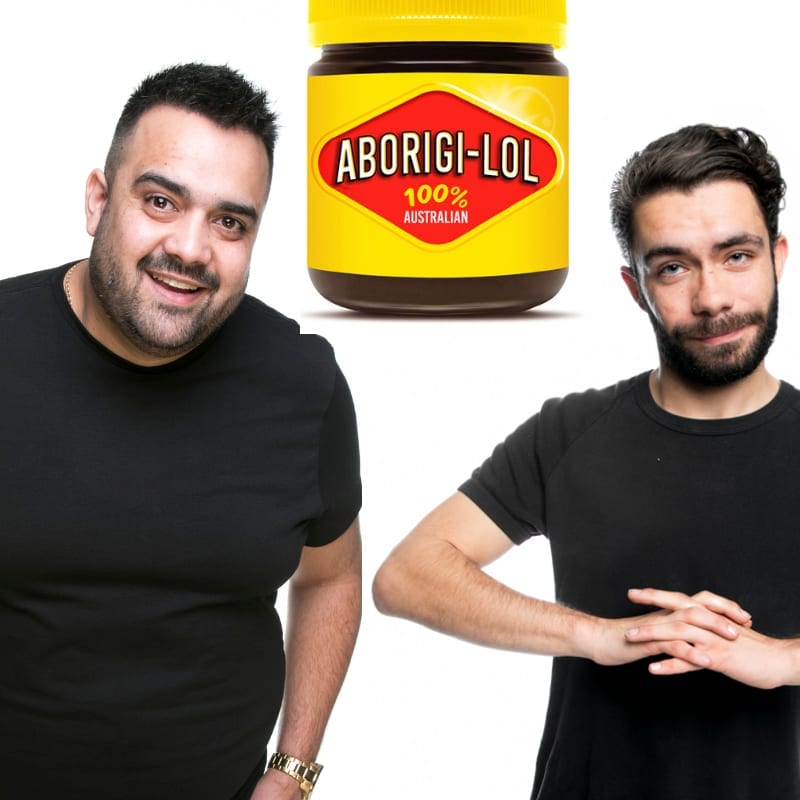 Recommendation: Two of my favourite comedians Dane Simpson and Matt Ford in an absolutely hilarious show full of laughs and a heap of story telling. Smashed it at last years Fringe, and is set to be even bigger in 2020! 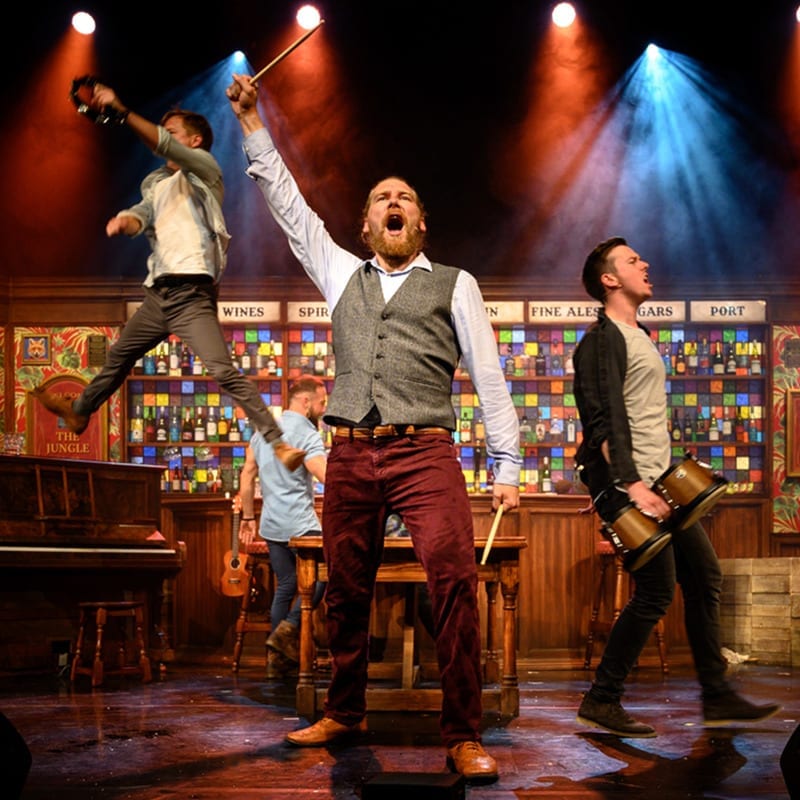 The Choir of Man

THE CHOIR OF MAN

Recommendation: I was so fortunate to be able to share a venue with these rowdy, fun and incredibly talented UK lads in 2018 – it’s a show which will have you dancing and drinking away. The stage is an actual working pub, and if you’re lucky enough you will become part of the act itself and even get a beer on the house. You are guaranteed to leave this show with the biggest grin from ear to ear – the perfect show for a weekend out. 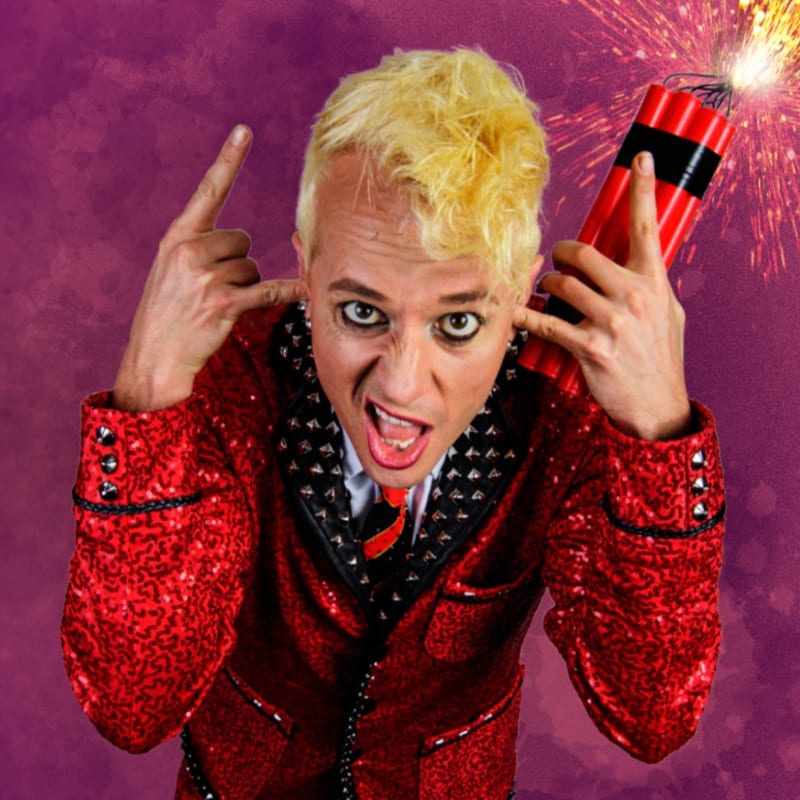 Recommendation: Idris has been a great friend of mine throughout my Fringe journey (you may remember him from Papillon) and his new Solo Show is getting rave reviews all across the country. Awards, sold out crowds, and smiling faces are almost a guarantee. The perfect show for an enjoyable afternoon at the Fringe! 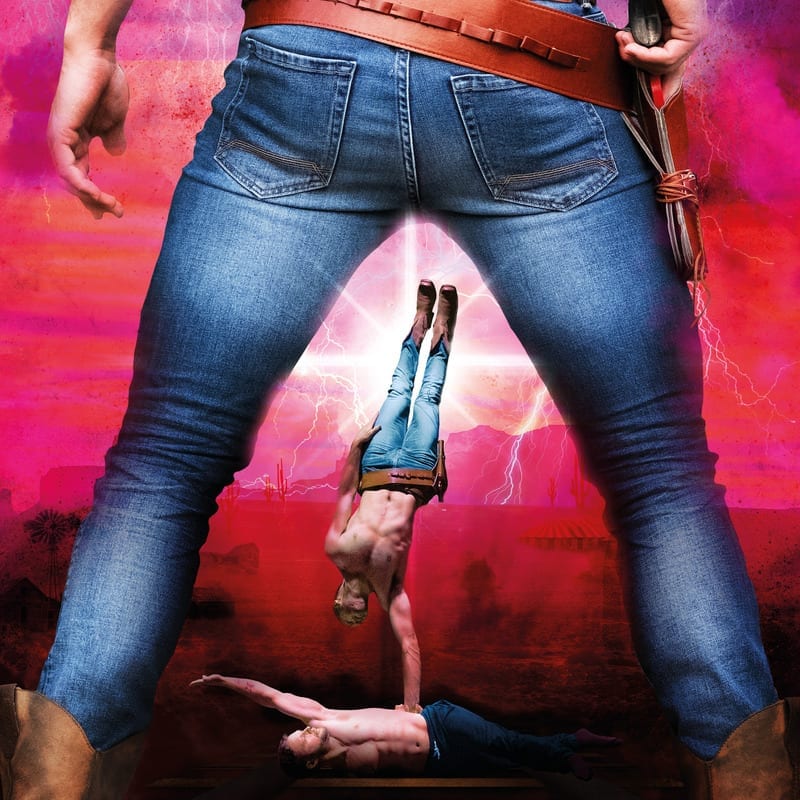 Recommendation: The Elixir boys are back, with an entirely new show. Cowboys, shoot-outs, and sexiness; it’s not a show for the kids; but it’s a show you need to see. 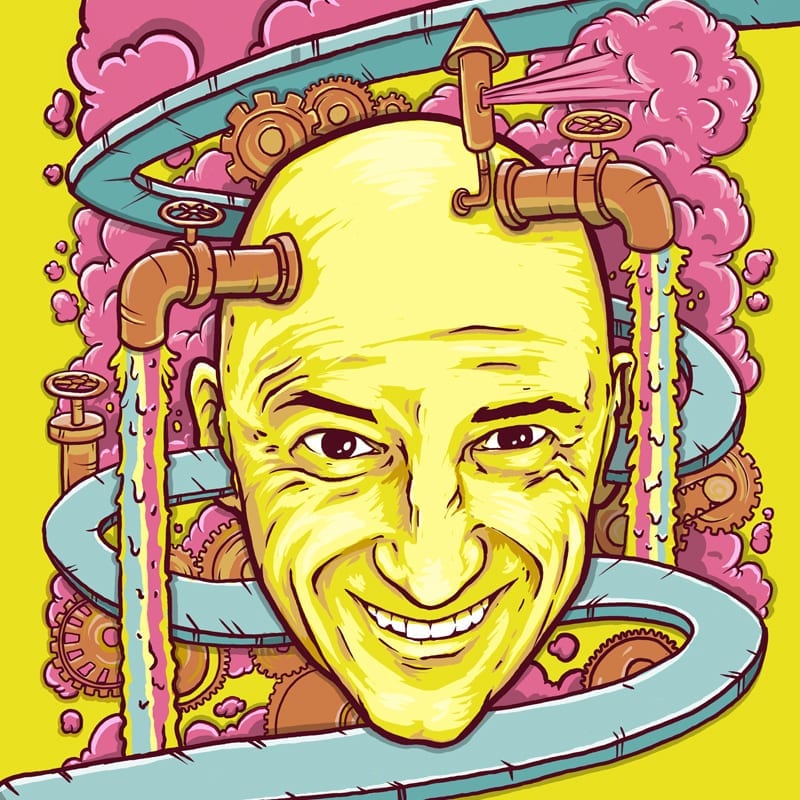 Recommendation: Battling it out alongside my best bud Issac Lomman as my favourite hypnotist of all time – Perth local Matt Hale is coming to Adelaide for the very first time; Real Hypnosis, Real Fun! The international sellout award nom’d hit finally brings his hilarious hypno suggestions to Adelaide, to leave you feeling fantastic, onstage or in audience (you choose!). 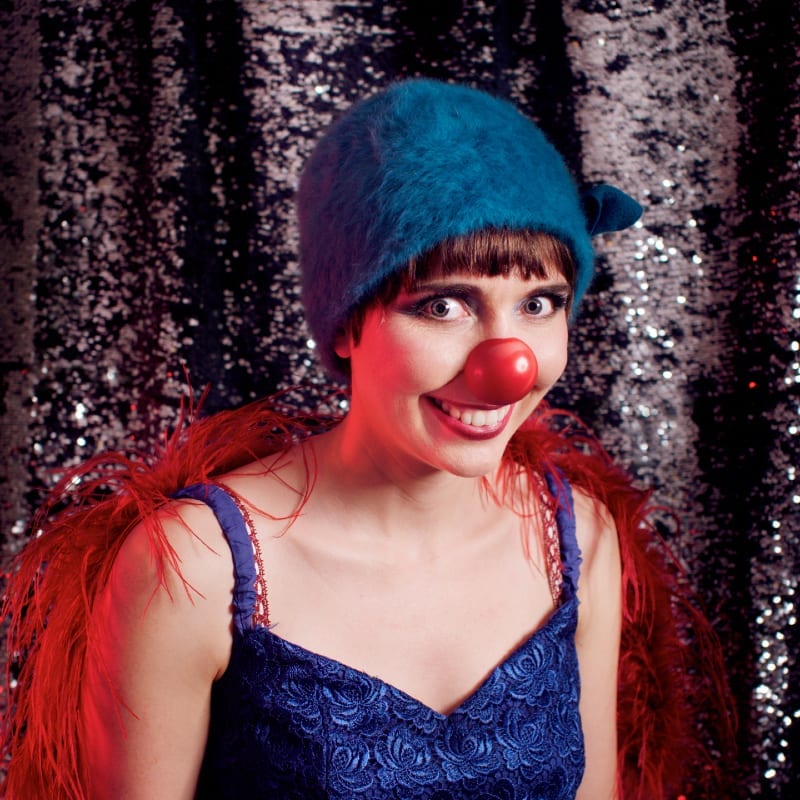 The winner of the Matt Tarrant Young Performer Grant in 2019 – Elizabeth is truly one to watch and this will be her biggest year yet in Perth. Get your tickets fast. 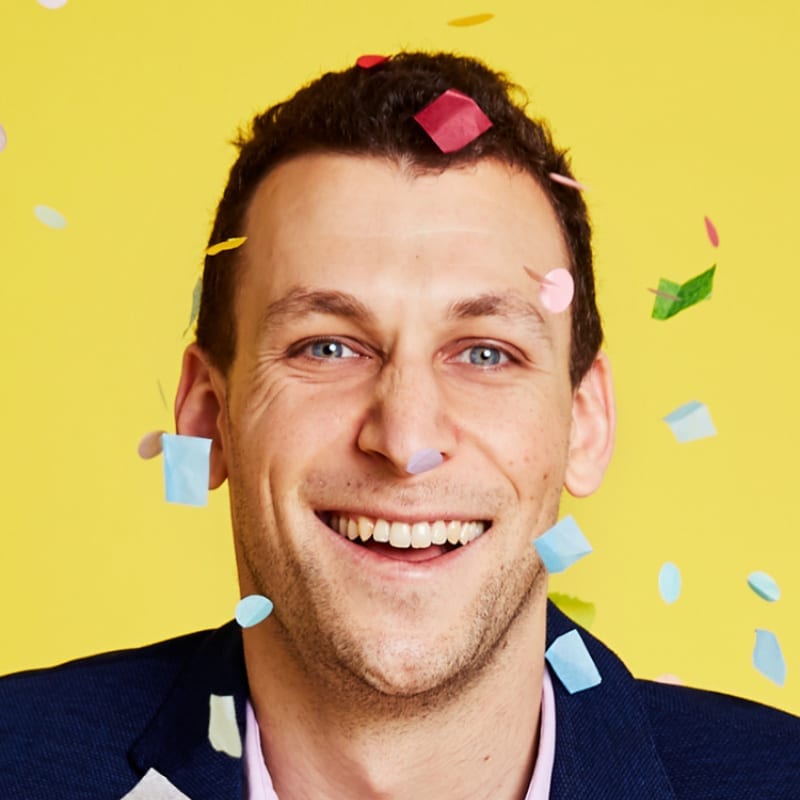 Recommendation:Michael Shafar is a comedian and writer for Channel 10’s The Project and After SOLD OUT seasons 2016-2019, Michael Shafar returns with an ALL NEW show. Find out why everything is Getting Better. 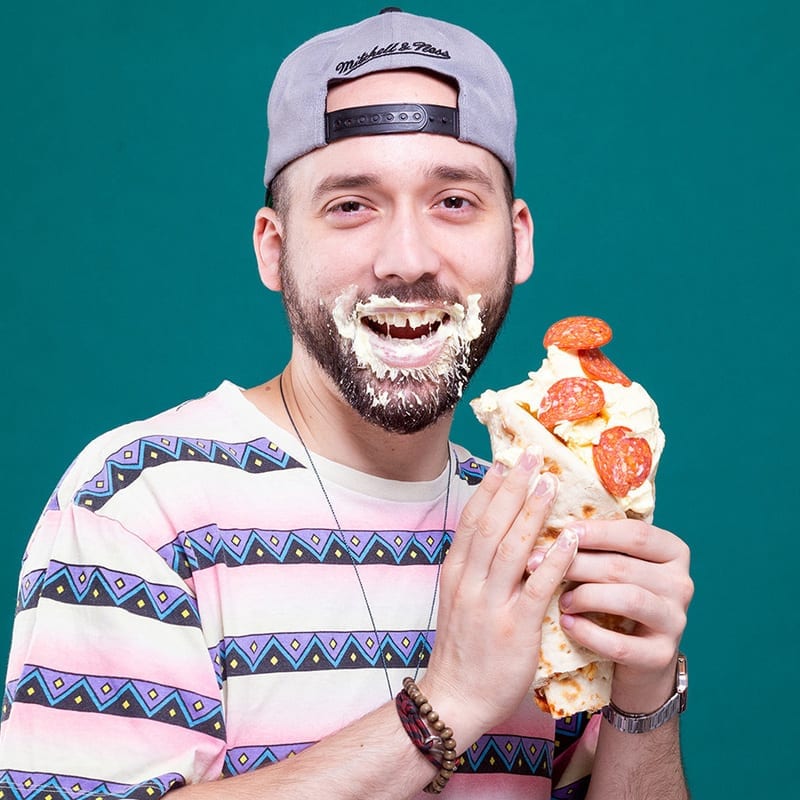 Recommendation: An hour of stand-up comedy from seasoned Canadian comedian, Evan Desmarais. Highbrow dick jokes with heart from a balding man in a backward cap. 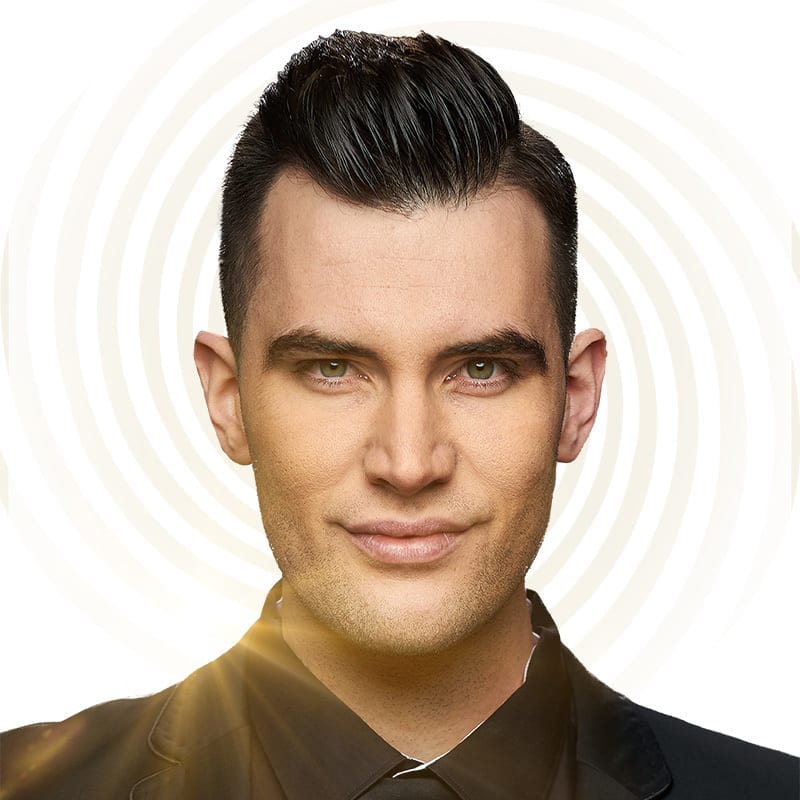 Recommendation: Isaac Lomman is not only a local, he’s an incredible Hypnotist and Comedian and each year his shows get bigger and better. If you can, get a ticket to his shows before they sell out on an even bigger and better scale than ever before. 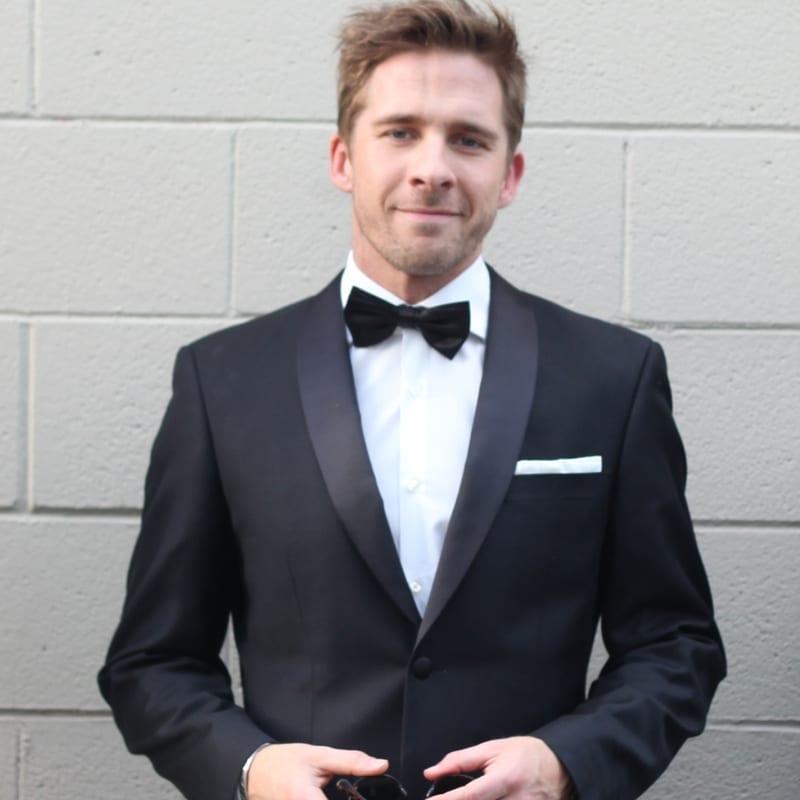 Recommendation: Every year Hugh brings his California Crooners Club to the Adelaide Fringe, and it’s an instant sell-out. This year, he’s doing a solo show at the Fringe for the first time, and it’s instantly going to be a classic. 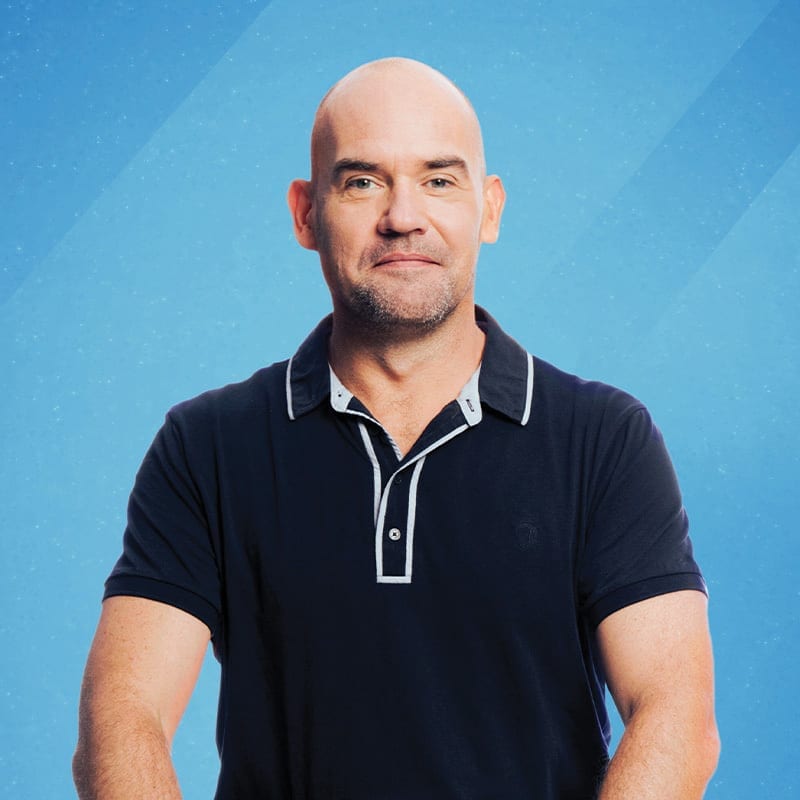 If you like: The best radio host in the country.

Recommendation: I’ll be honest, I don’t listen to the radio; outside of a few hours each day where I tune in to listen to Kate, Tim and Marty – and Marty is pure comedic brilliance. His show will be huge in 2020, so be sure to get your ticket early. 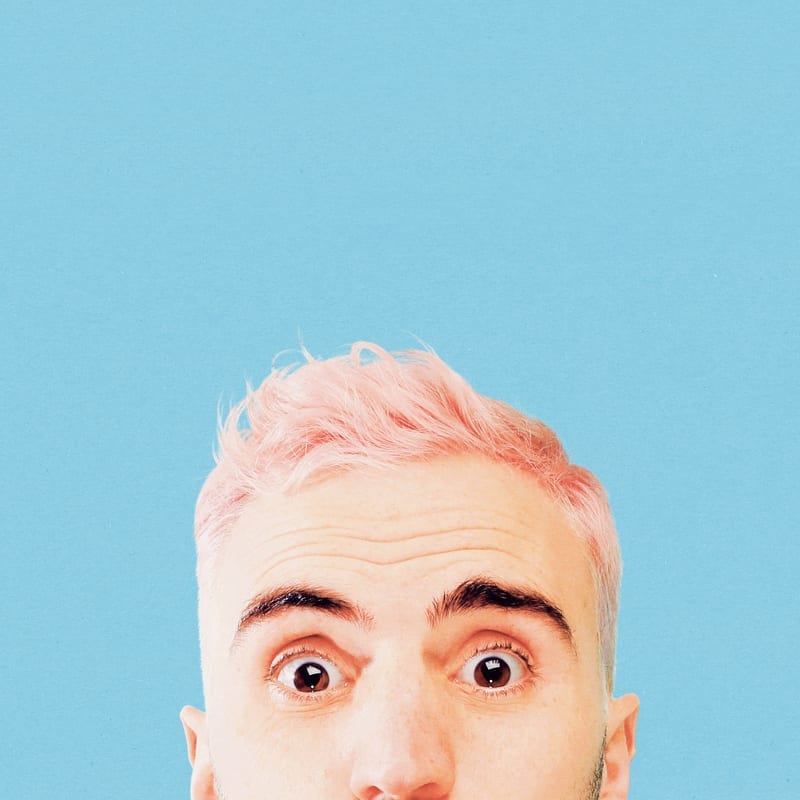 If you like: One of the most talented Australian Comics.

Recommendation: Simon has been everyone, he has performed over five thousand gigs across fifty seven cities in ten countries and has won numerous industry awards. He’s one of the best comics I’ve seen live, and I guarantee an epic night out. 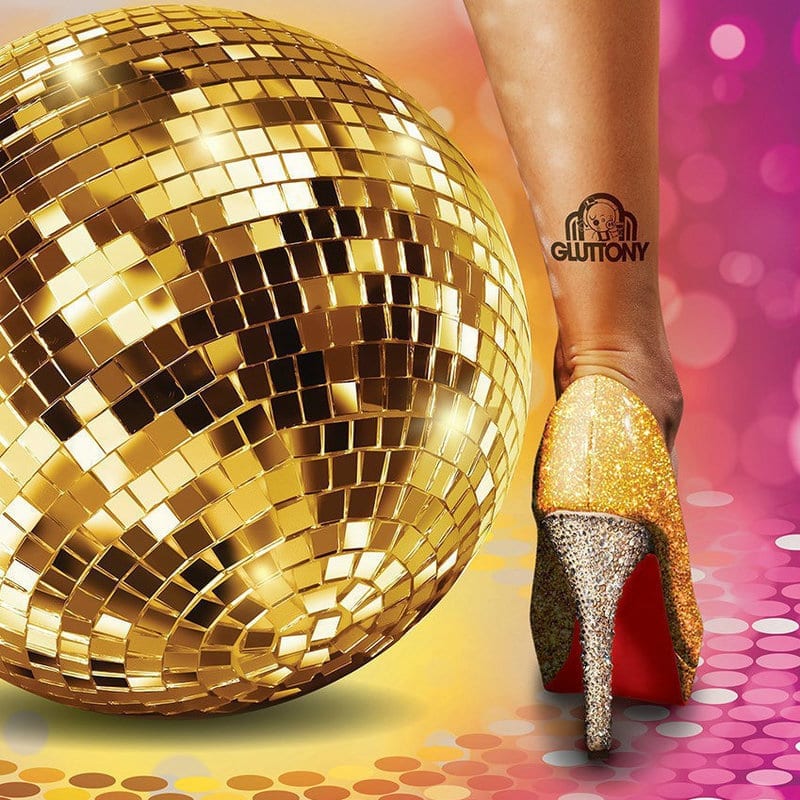 Recommendation: Marcia Hines. I don’t need to say anything else. It’s been a huge hit in the past, and it’s bound to be another amazing year. 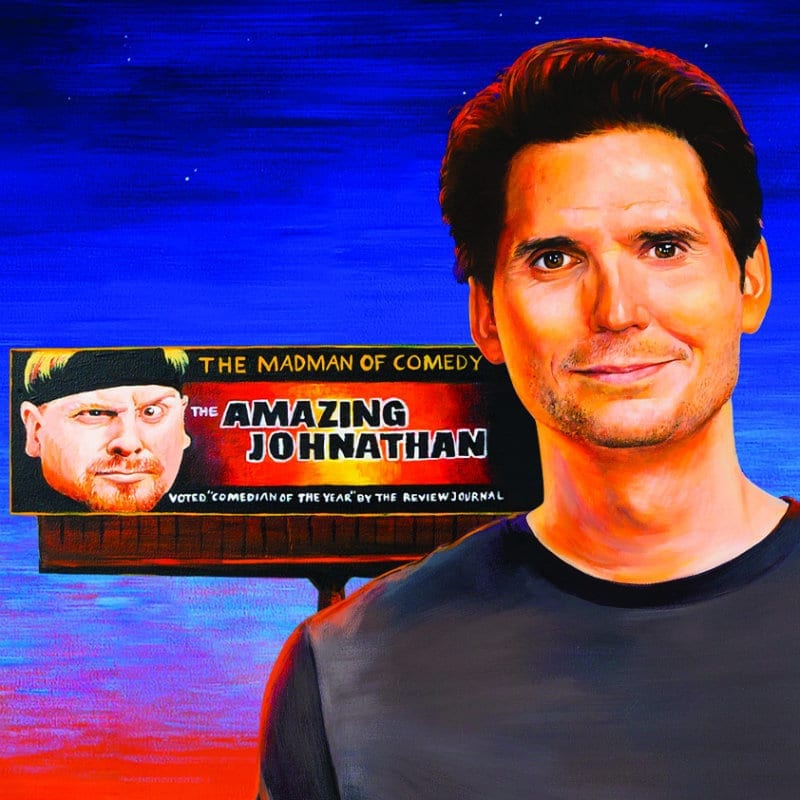 Joel Ozborn – The Madman & Me

Joel Ozborn – The Madman & Me

Recommendation: Hitmen, drug deals, comedy legends, a rolling plane, LAPD, touring America, all of it producing the unlikeliest lifelong friendship this is the story of Joel Ozborn meeting The Amazing Johnathan.

Who knew meeting the world’s biggest comedian/magician would catapult a wide-eyed kid into an Amazing adventure! Recommendation: The Pick of the Fringe Winner in 2019 at the Adelaide Fringe and Award Winning at every Adelaide Fringe since 2012; this is my last FRINGE WORLD show for a little while; and it’s my biggest and best yet. Five Star reviews all over the place, and packed houses every night; be quick.