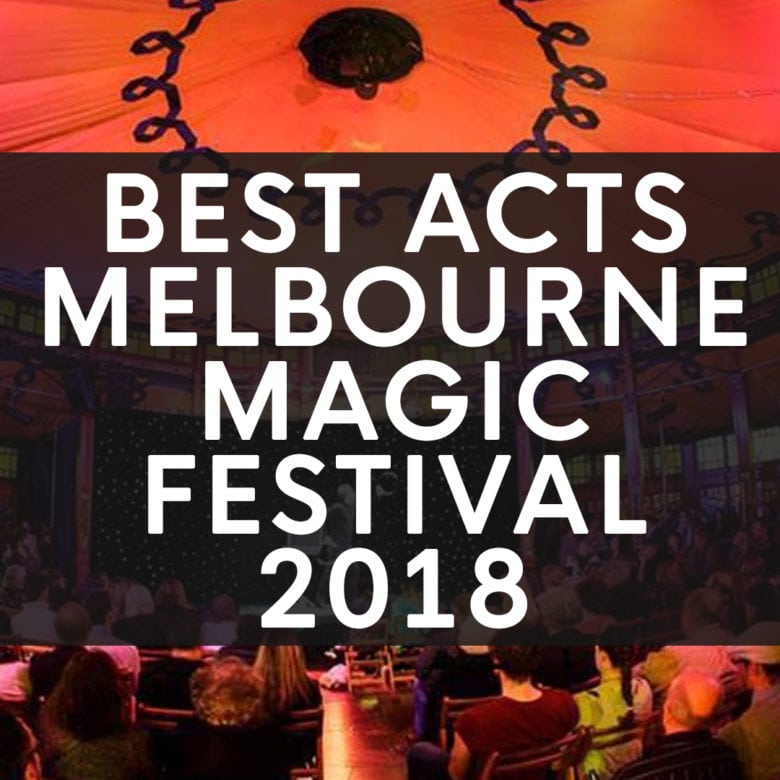 The MUST SEE (BEST) MAGIC at the Melbourne Magic Festival 2018

Below are just a few of my TOP Acts to see at the Melbourne Magic Festival in 2018! (There are many more – but only so much time!) 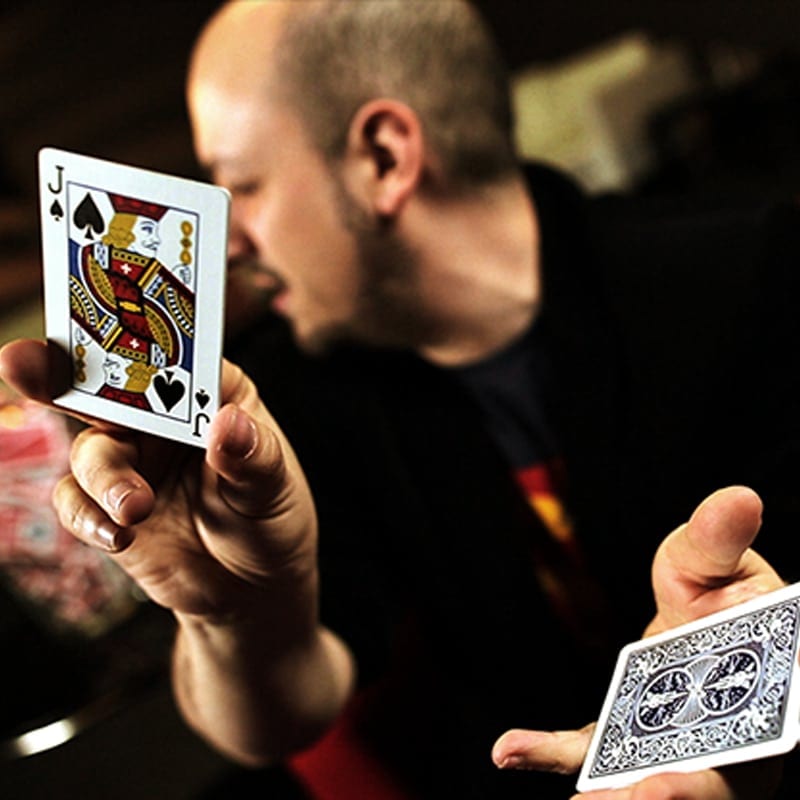 Recommendation: One of the greatest card magicians of our time, he’s visiting Melbourne (and Australia) for the first time ever directly from Spain and is not to be missed. He’s won more awards in magic than I could count, and is a clear highlight at this years festival. A must-see. 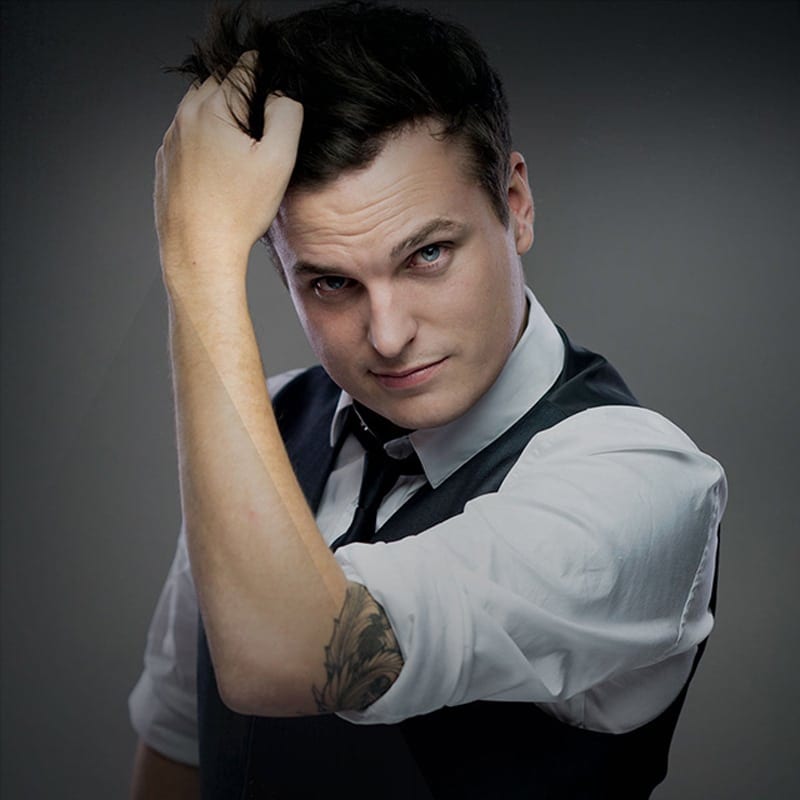 Recommendation: It’s my first time visiting Melbourne and I am bringing my most popular and successful show Honestly Dishonest with me! It’s award winning in 2012, 2013, 2014, 2015, 2016, 2017 and has sold out every year at the Adelaide Fringe since 2012 – this year making me the highest selling solo act in the festivals history (over 10,000 tickets on a month). Expect world-class mentalism, sleight of hand and my favourite finale in magic. 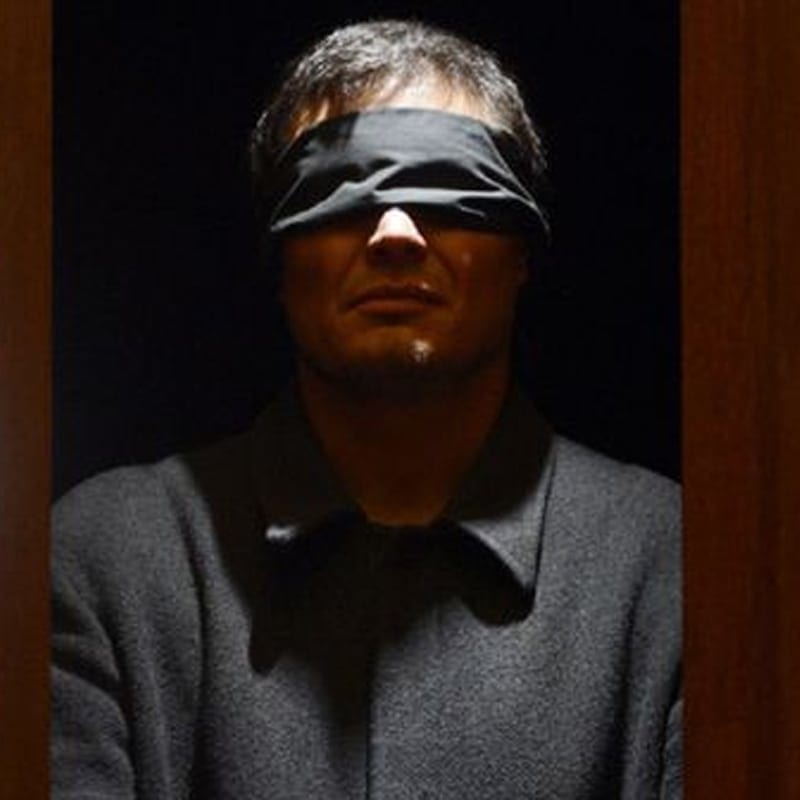 MAGIC IN THE DARK

MAGIC IN THE DARK

Recommendation: A magic show in complete and utter darkness – such a crazy idea, that just so happens to work. A show conceived to allow the visually impaired to experience magic – it’s now available to anyone willing to experience 90 minutes in complete pitch-black darkness. 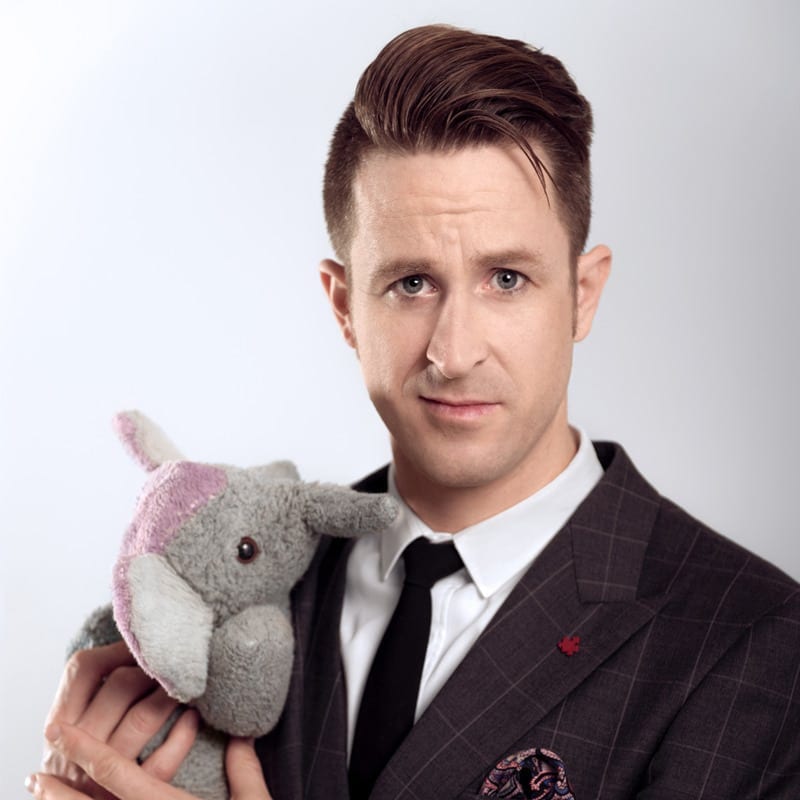 Recommendation: I was fortunate enough to meet Robbie in Perth earlier this year, and got to experience his show first-hand  and it’s an absolute ripper. One of the uncoolest magicians on the planet (self proclaimed), Robbie is awkwardly elegant, and elegantly awkward. 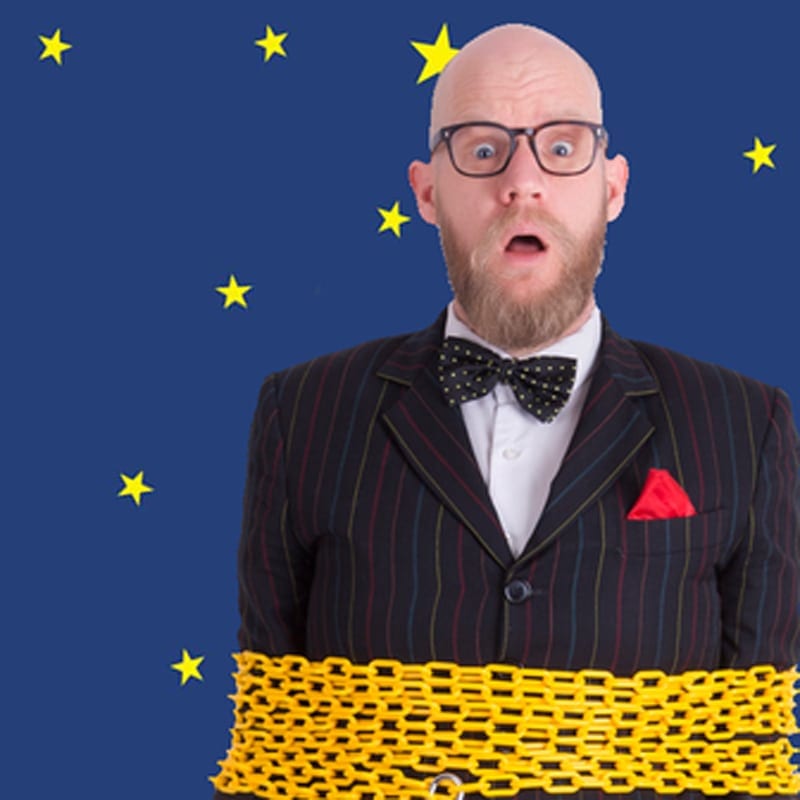 Recommendation: Not only is Lawrence an award winning comedian, screenwriter and designer of illusions – he’s also an incredible magician. Twisted experiments, psychological game-play, and just all-round mind craziness – add Lawrence to your list of must-see-shows. 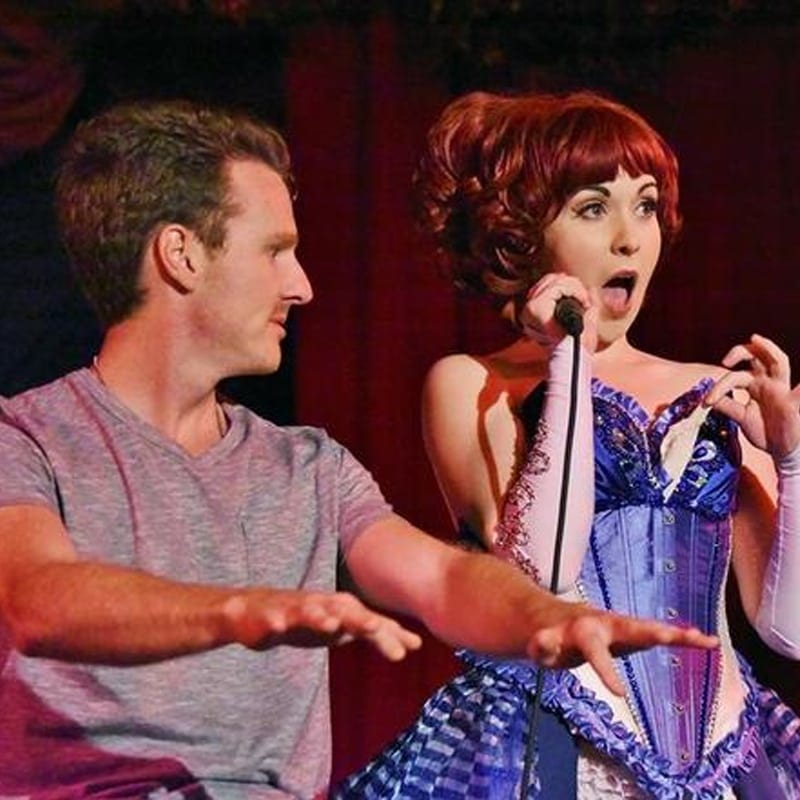 Recommendation: Only have time for one show, but not sure what to see? The MMF Stage Magic Gala is a collection of some of the best performers at this years festival – all in one huge show.
Close up Magic more your thing? You’re in luck too with the Close-Up Gala also available here!

Stay tuned over the coming weeks for more recommendations and some live updates throughout the Melbourne Magic Festival – I hope to see you there!