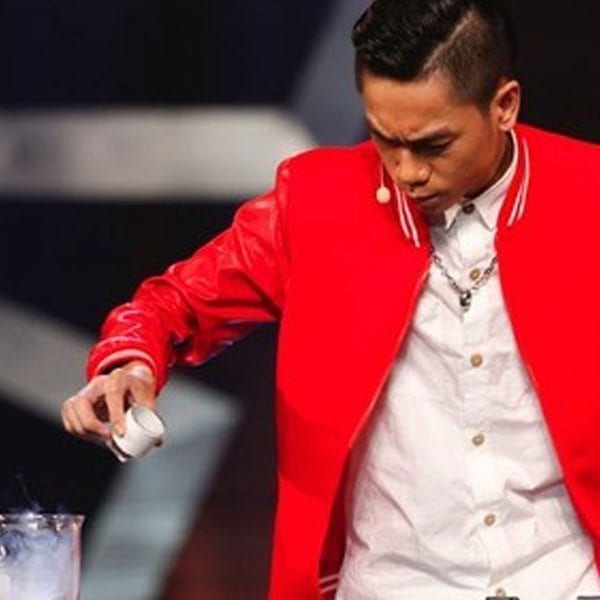 Every now and then a magician wants to push the boundaries of what is considered “magic” and break into the thin line between what is real, and what is magic.

Enter Vietnamese magician Tran Tan Phat and his appearance on “Vietnam’s Got Talent” on Sunday.

The “Russian Roulette” Plot has existed for centuries in magic, and though the performance differs often with different risks, the plot is usually the same:

Magician shows risk associated with danger element
Magician has ‘safe’ elements
Magician nor the audience have no idea which element is which, after a random shuffle

But it’s at this point, where every so often, something happens to make this effect go two different ways.

1) Everything is fine, the magician performs the routine safely.

Fortunately for Tran Tan Phat he wasn’t severely injured in the incident, but he left with internet and external burns which were treated in hospital.

The look on his face when he realizes what he has done is intense, and though it’s not in English, the reaction of the judges is one of confusion and almost a disbelief.

Thankfully he is ok, and thankfully most magicians aren’t stupid enough to try routines such as this.

Speaking of routines such as this and idiots who perform them, I am performing my own version of the Acid Russian Roulette over 28 Nights at the Adelaide Fringe in my show Deception: More Deceit.